OK, so I’ve had all the Christmas meals for this year (apart from the important one) and can now reveal that the big £30 a seat one I went to for our work do was quite simply nowhere near as good as the one I had in the company eatery for £3.50.

I’m not saying the one at the hotel wasn’t serviceable or enjoyable, the food’s always a bit ropey at these kinds of things (more school dinners than fine dining) but that’s usually part of its charm! The DJ was OK as Christmas party DJs go and the casino theme meant we could all merrily gamble away with bits of plastic. The company was pretty good too. I managed to bump into two of my oldest friends (the friendships not the people!) there. Getting a chance to catch up was great and I’m sure we’ll use that as an excuse to find our way into a pub soon for a proper natter.
I still have to go back to the food though, it really was frozen TV dinner kind of quality and served to us by what I’m assuming were new recruits as many of them had no idea how to carry two plates on one arm. I’m not saying I’m an expert but I learnt that in my first week at a pizza restaurant!

Never mind though, the company and joking about more than made up for the food quality. Even if most of the jokes were about the food! 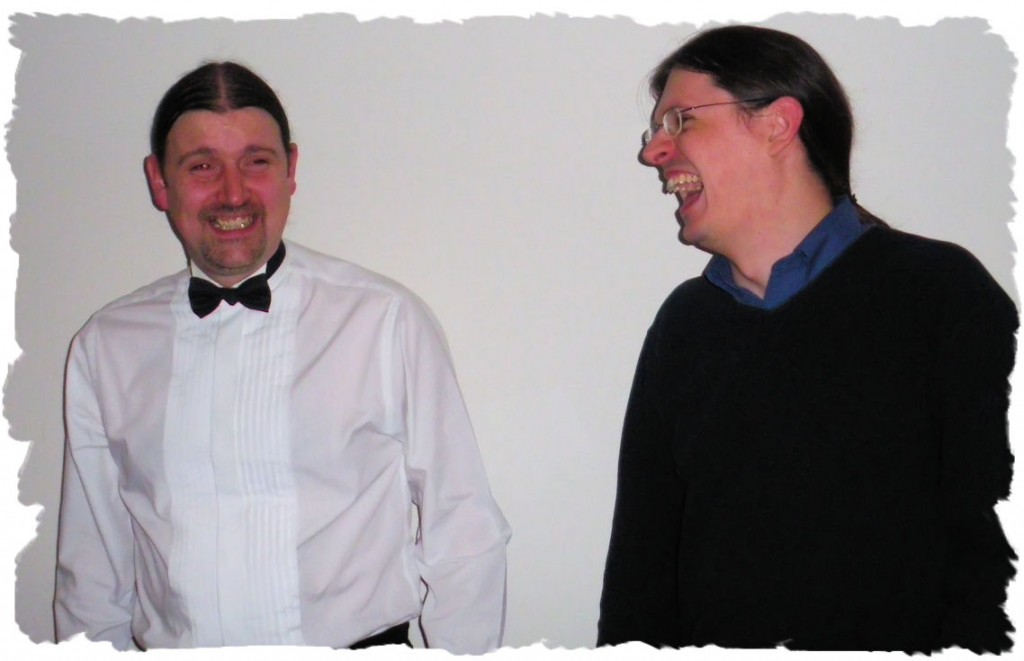 What was a welcome surprise for me was last week when I went with my team mates down to the cafe at work for their Christmas spread. In a word, spectacular! Orders of magnitude better than the expensive one at the hotel, simply brilliant. What I especially liked was the obvious attention to detail they had getting the basics right, everyone at our table had a great meal. Not a single complaint and that’s saying something for my lot! 🙂

Moral of the story: Get the basics right and the rest may very well follow. Get them wrong and the rest won’t matter.
Oh and make sure you try the food at the cafe, its better than you expect! 😀

Reminds me of growing up with cats

Hi there and thanks for calling by. Please feel free to have a rummage through the posts here. I'm hoping you'll find some informative or at least entertaining!

Theme by Anders Noren — Up ↑